"Rishi Sunak is standing by while millions of people suffer from eye-watering levels of inflation - he either hasn't got any sense or any heart to not intervene.

"This Chancellor has hiked taxes time and time again, refusing to slash them to help with the cost of living emergency. Even when we know slashing VAT is a sure-fire way to help families while keeping inflation under control.

"Instead, the Chancellor, his Prime Minister and his colleagues continue to sit on their hands while the country suffers, they are not fit for purpose." 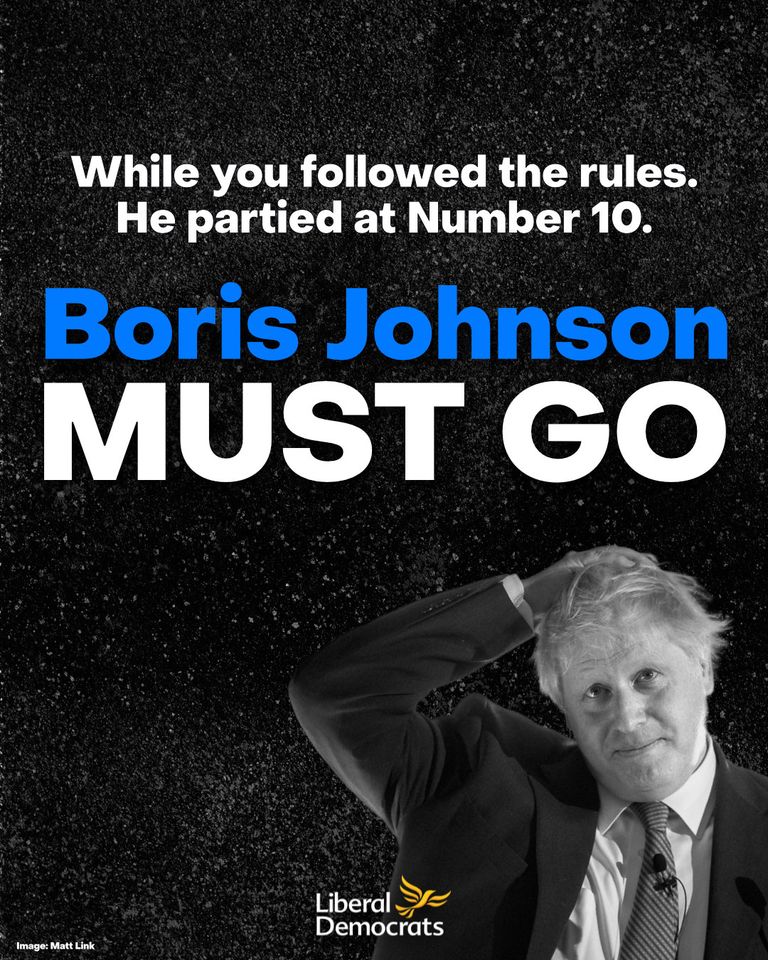 It's Time To Invest In Green Space And Infrastructure

Local Liberal Democrats are fighting to invest in what brings communities together and helps them thrive, after what has been a very difficult year.

Over a decade and a half of Tory rule on Harrogate Borough Council has led to complacency and disastrous, ego-driven decision-making.

Knaresborough Liberal Democrats have written to Harrogate Borough Council pushing for the town’s swimming pool to be opened as soon as possible.

Leader of the Opposition on Harrogate Borough Council, Pat Marsh, has resigned from the Harrogate District Climate Change Coalition.

Local Liberal Democrats councillors successfully secured a commitment to the introduction of a real living wage of £9.50 per hour for all council employees. 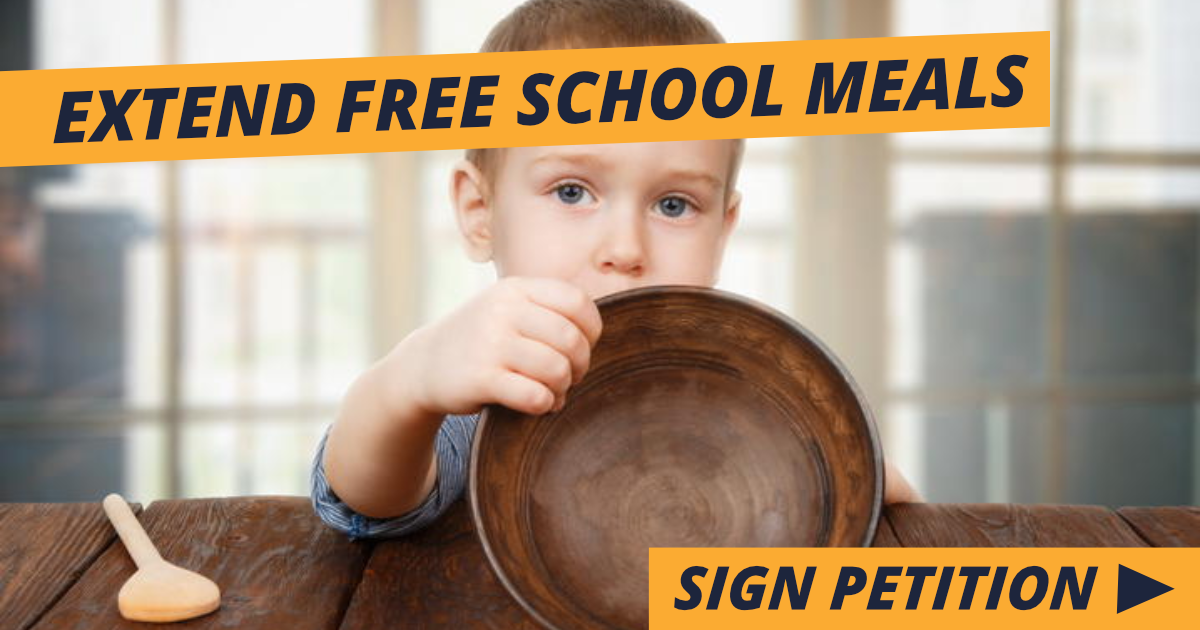 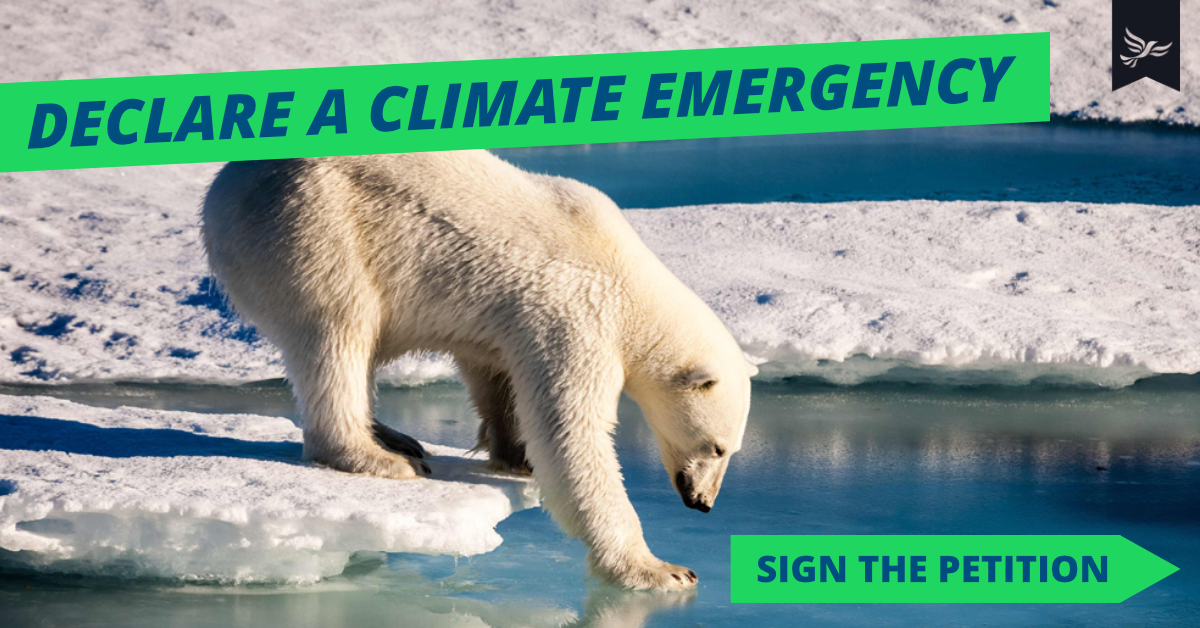 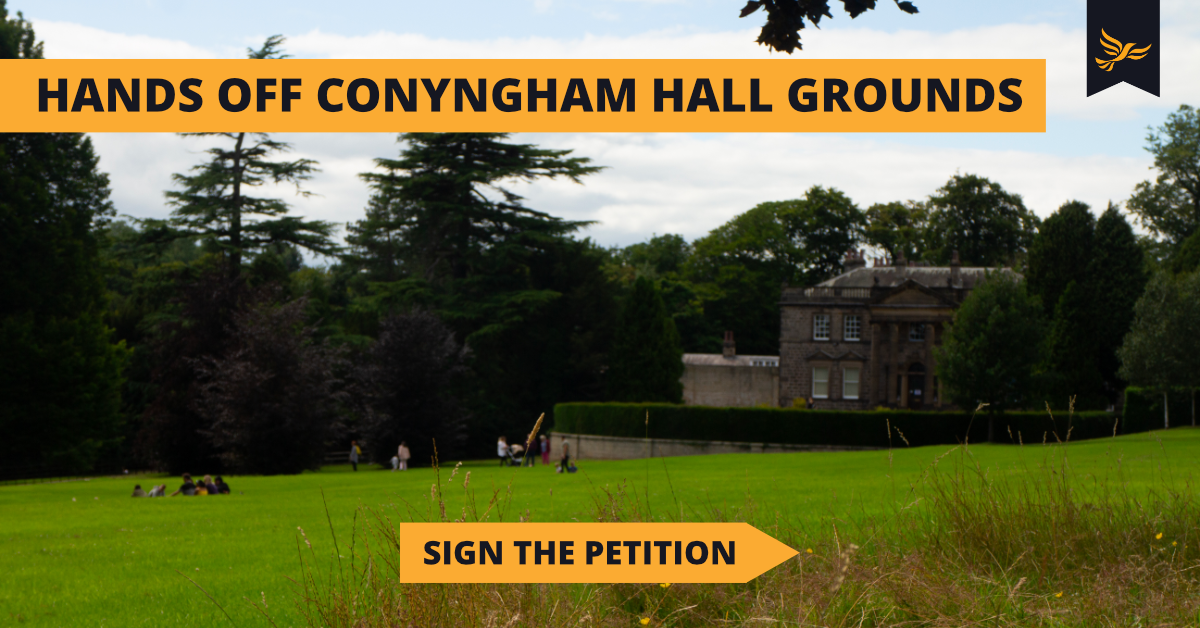