After taking early retirement I was elected to represent New Park Ward in 2004 and held the seat until the boundary change in 2018. I was then elected into the new Bilton Grange Ward a position I currently hold. I take a keen interest in local issues and have helped residents with many problems over the last 16 years. I serve on the management committee at Bilton Community Centre, am a trustee of the charity Supporting Older People and a life member of Bilton Cricket Club.

I am married to Janet with a son and daughter and have 5 grandchildren. We are all keen supporters of Yorkshire County Cricket Club. 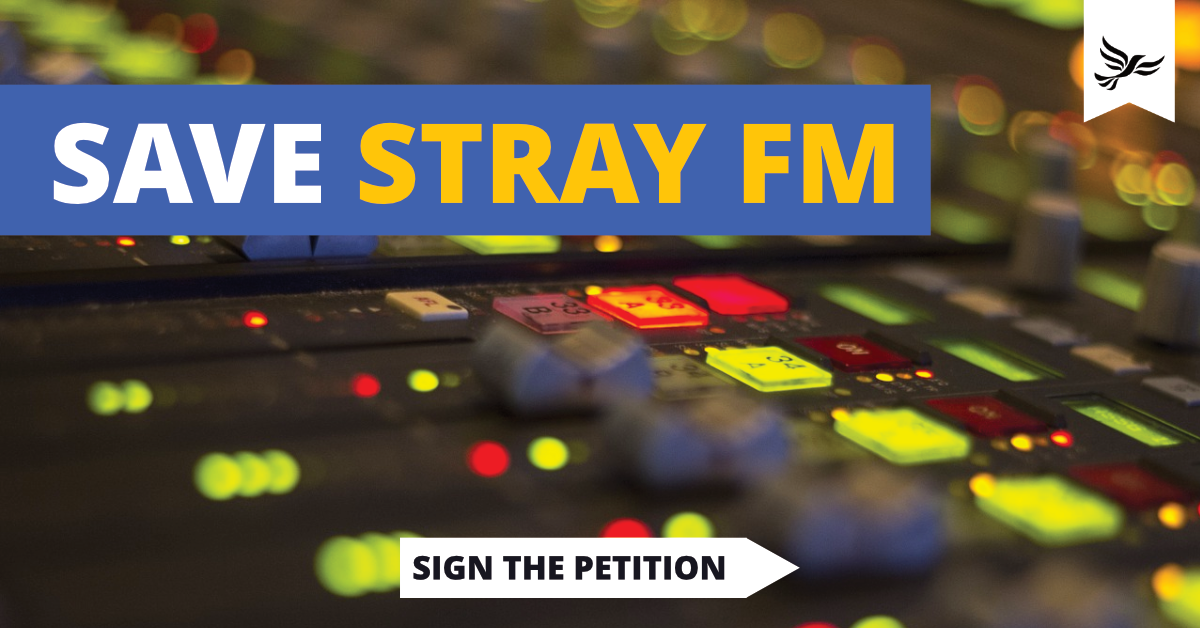